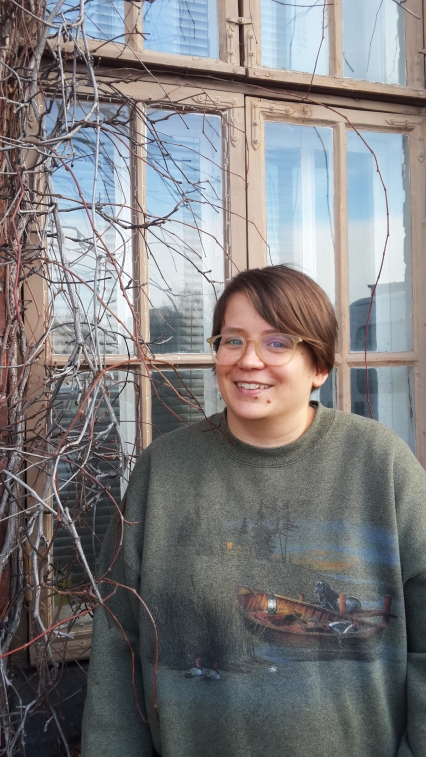 Amanda studied in Italy, at the Academy of Fine Arts in Bologna, and her experiences in Southern Europe shaped both her perspective and language as a comics artists. She has found her vocation in drawing comics and has contributed to many international anthologies. A believer in the story as the cornerstone of the creative process, her stylistic choices usually reflect the story’s needs. Amanda also feels that the distinction between reality and dream is pretty defined, and even if she has used her own dreams as inspiration, it has always been to discuss some aspects of reality rather than to blur the lines between conscious and oneiric activity. She has been recently interested in portraying “real life” in all its mundane details.