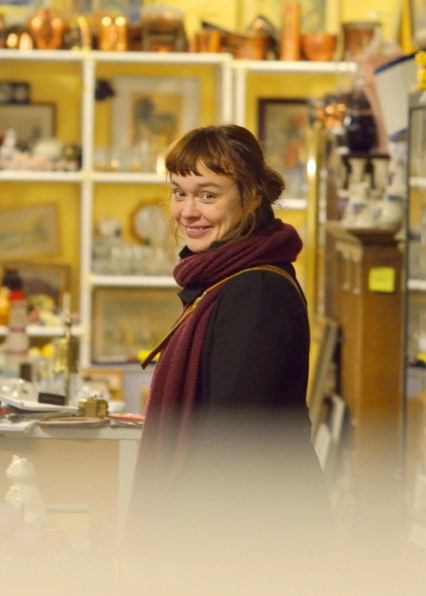 Comic artist Hanneriina Moisseinen has also a background in fine arts and has participated in exhibitions around the world. She has a strong connection with Karelia and its culture, and has explored artistic expressions from the past, like music and oral folklore, and their relation with contemporaneity. Hanneriina has also appeared in Laulu, a documentary by Selma Vilhunen, that details her relationship with Jussi Huovinen, the last living person in Finland to have learned the ancient rune songs via oral tradition. One of her peculiarities is integrating sewing and comics, and she has used embroidery to bring out the darker/unconscious side of herself and help readers sink into theirs while reading.